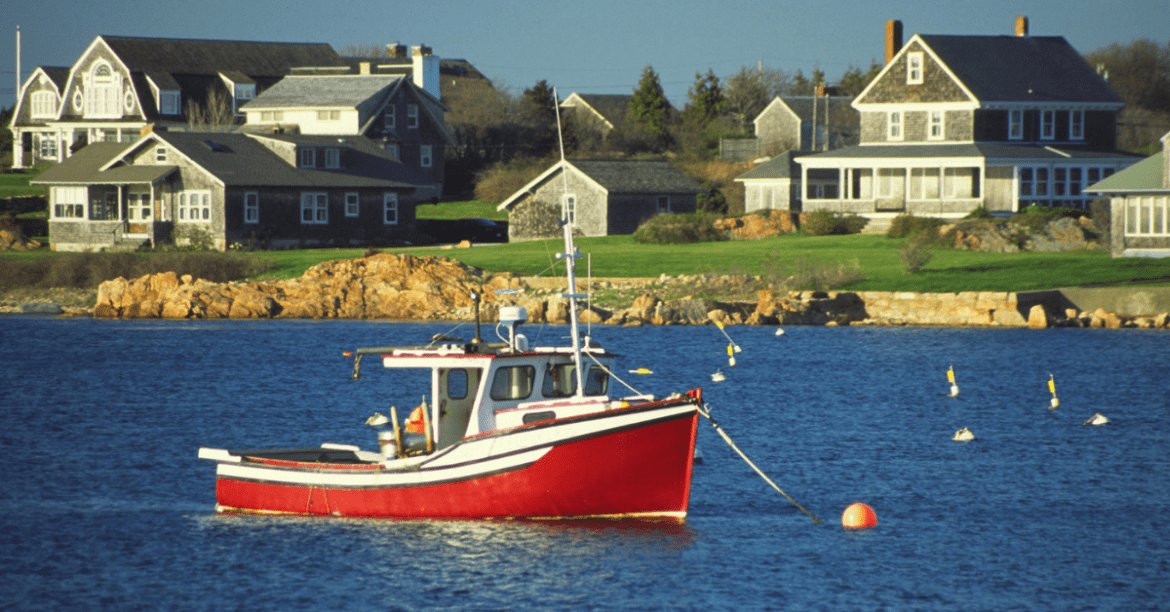 How Many Acres is Rhode Island – Things to Do in RI

Rhode Island is the smallest state in the U.S, and even you will wonder to know how many acres is Rhode Island. It covers 776,900 acres and contains several cities, including Newport, Warwick, Middletown, Johnston, and many other cities. This compact state is surrounded by Connecticut, Massachusetts, and the Atlantic Ocean with its western, northern, and southern borders. It is a fun land that brings several things to do for people of ages. Visitors can enjoy nature, wildlife, cultural and historical tours.

Things to Do in RI

Let’s take a look at all these things to do in RI!

It is a natural settlement for animals, where you can find approximately 150 animals brought from the overall world. Also, it is the 3rd oldest European zoo, built-in 1872. It is the best place to take a tour in Rhode Island if you are traveling with your kids.

Visitors can enjoy walking all over the zoo and watching different animals. You can see bald eagles, river otters, harbor seals, giraffes, and snow leopards. You can also find some food shops in the zoo, so you don’t need to look far for food or drinks.

It is a Gilded age mansion present in Newport, Rhode Island, and founded in 1892 as a summer cottage. Richard Morris Hunt designed the marble house according to the Beaux-Arts style. It took $11 million to build the mansion in the 19th century, but now it is worth $200 million.

This site is worth visiting due to its mind-blowing architecture, furnishing, and heritage. The marble house is also a beautiful outside environment due to its amazing garden that contains a little Chinese tea house. Visitors can see clear historical landmarks increasing their historical values.

Rhode Island is known for its beautiful, attractive beaches in the U.S. So, if the white sandy beach is also something that grabs your attention, head towards the Narragansett Beaches. These are the best beaches in Rhode Island that are best for their facilities. You can also go to the Watch hill to see a historic carousel and lighthouses.

You can also find several hotels and restaurants on the beach to take your trip to the next level. It is the best place to relax your body and soul with scenic views.

It is an American Public park spanning over 464 acres of land and known for several outdoor activities. The park contains beautiful, long trails where you can enjoy biking or walking to explore the whole place. It is a waterfront park where visitors can enjoy several water-based activities, such as boating and swimming.

It also contains picnic areas with hangi tables, benches, and stone walkways. You can also find basketball courts, a bike ramp area, and small skates. Besides its trials and facilities, the overall site is worth visiting for its unforgettable bay views.

The Mohegan Bluffs are the clay cliffs present on the southern edge of Block Island at 150 feet in height. Visitors can rent a hotel for an extended stay, but two days is the minimum time to spend on this beautiful site. It requires a series of climbs to get to the top of the cliffs with 141 steps.

It requires hard effort to get on the cliffs, and after getting to the top of the cliffs, you will enjoy the spectacular views of Block Island and the sea. The Mohegan Bluffs got its name from the Niantic, and the Mohegan battle took place on the site in the 16th century.

6- Get some Entertainment at Providence Performing Arts Center

The Providence Performing Arts Center is a nonprofit theater present in downtown Providence, Rhode Island. The theater was founded in 1928, and it’s been a century since the theater had an entertaining audience.

The Arts center is best known for Orchestra performances. It is a historic theater formerly that provides top-class facilities and is known for hosting plays, concerts, and touring Broadway shows. The theater contains 3100 seats with a world-class venue in downtown Providence.

7- Explore The History of the Herreshoff Marine Museum

Visitors can explore the stunning boat exhibits after paying 15 dollars entry fee. The museum contains beautiful and well-preserved artifacts, while the museum also exhibits the first boat designed by the company.

Lincoln Woods Park is a state park that covers approximately 627 acres of recreational land near the Olney Pond in Lincoln, Rhode Island. It is a family-friendly park that contains a lot of picnic sites and open spaces where you can also enjoy a barbeque. The site is also known for swimming, hiking, fishing, and kayaking at the freshwater beach.

On the other hand, you can also enjoy horseback riding, jogging, and outdoor sports in the park. The park is worth visiting due to the beautiful landscapes and hiking trails. Moreover, it is free to get inside, where visitors can also find food shops in the park to beat their thirst and hunger.

Conclusion – How Many Acres is Rhode Island

Rhode Island is a compact state, and it was the first state declared independent from the British region. Several oceanfront beaches with no real mountains comprise the humid continental climate. It contains several free visiting points, but you will not get disappointed after visiting a paid point.

1- How many acres in Rhode Island?

Rhode Island spans over 776,900 acres of land, and it contains several fascinations and cities.

2- Why is Rhode Island Worth vesting?

The Island is known for its beautiful white sandy beaches, rich heritage, cultural events, and dining.

Top 6 Hotels in Oskaloosa to Stay

Some Best Hotels In Mission, TX

5 Reasons to Visit the Smoky Mountains on...

1 week ago by datravelvibes Oroville, CA, is a place you can visit for pleasure, rest, and relaxation. It has a strong history with beautiful…

2 months ago by datravelvibes Nature's artistry is the biggest feature tourists or other people on vacations crave. . Read the relevant article on our…

1 month ago by datravelvibes Stinson Beach is one of the most beautiful beaches in California, anyone wants to spend time on it! . Read…

4 weeks ago by datravelvibes Laurinburg is a city in North Carolina, home to various industries, including manufacturing, healthcare, and retail. There are tons of…

2 weeks ago by datravelvibes Your perspective on the world might change after seeing the Galapagos Islands. . Read the relevant article on our website…

4 weeks ago by datravelvibes Hartsville is the biggest city in Darlington County, SC. It has many tourist attractions so take your time off and…

4 weeks ago by datravelvibes The town of Gaffney in South Carolina is located in the upstate region of the state. It is the county…