A Guide to Las Vegas Weather in January 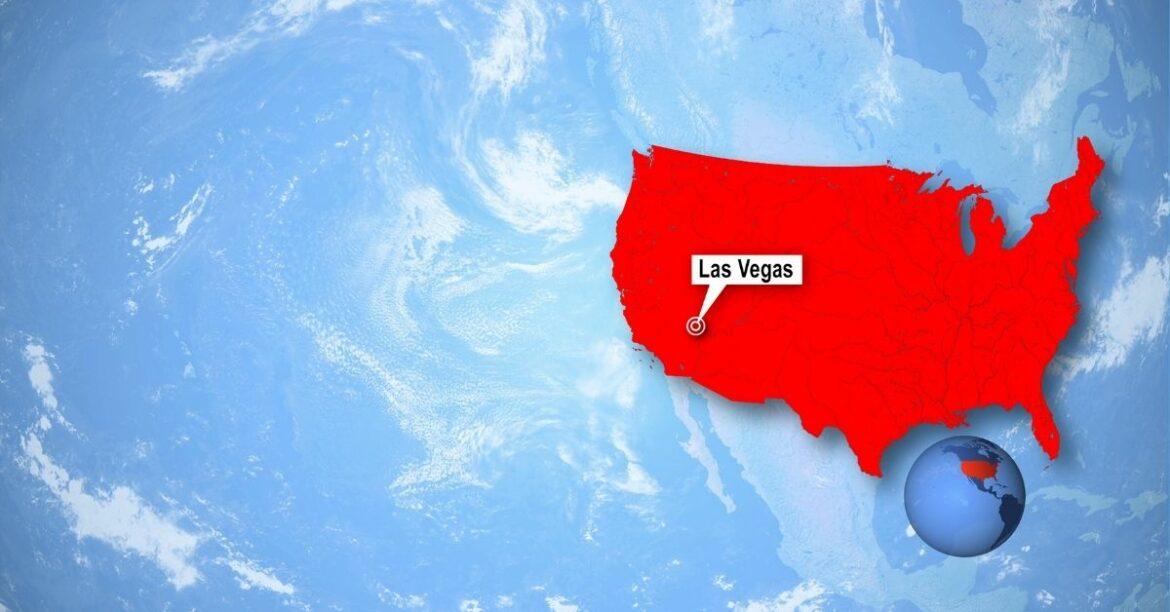 If you are looking to escape the cold weather and hit the strip, you’ll be happy to know that Las Vegas weather in January is pretty mild. The average daytime temperature is around 55 degrees Fahrenheit, so it’s perfect for visiting around. Of course, there’s always the chance of the rain shower, but that adds to the Vegas charm! So if you’re looking for some winter sun, don’t hesitate to book your trip to this city.

The following table shows the average high and low temperatures for each week in January.

As you can see, the temperature slowly rises as the month goes on, so if you’re looking for the warmest weather, you’ll need to wait until the end of January. And whenever you visit, be sure to pack lots of layers – it can get a bit chilly at night!

Las Vegas weather in January is pretty mild. The average daytime temperature is around 55 degrees Fahrenheit, so it’s perfect for walking around and checking out all the casinos. However, this winter can also bring colder days and even a few snow showers.

The average monthly high temperature is 63 degrees Fahrenheit, while the average low temperature is 43 degrees. Of course, there’s always the chance of the rain shower, but to add to the Vegas charm!

What to Expect from Las Vegas Weather in January?

You can expect around nine days with at least 70 degrees during Las Vegas weather in January. There’s also an average of four days each month that dips down to below freezing. So if you’re planning on travelling to Sin City during the first month of the year, be sure to pack both your shorts and your heavy coat.

In addition to typical weather conditions, visitors should also be aware of wind speeds in Las Vegas during January. The average monthly wind speed is around eight miles per hour, with gusts occasionally reaching over 30 mph. Pack appropriately and always be cautious when walking near tall buildings or crossing streets in high winds.

Average Rainfall and Precipitation in January

The desert city sees an average of 0.55 inches of precipitation during Las Vegas weather in January, which falls as rain. However, January can also bring some light snowfall to the area, with an average of 0.04 inches of accumulation. You can expect some occasional showers, but the weather is sunny and mild for the most part.

Check out the Weather Channel of Las Vegas in January for a more detailed forecast specific to your travel dates. After finding information on average temperatures and rainfall for each day of the month, along with a seven-day forecast, you must plan your trip accordingly.

Ways on Staying Cool During this Weather, if required

Las Vegas is an amazing place to be in January if you’re looking for ways to beat the heat. There’s also plenty of sunshine, with an average of nine hours of daylight each day.

Some tips on staying cool during your visit:

Things to Know About Las Vegas Weather in January

January is the perfect time to visit Las Vegas if you want warm weather and sunny skies. However, this winter can also bring colder days and even a few snow showers.

With an average temperature of 61 degrees F, you can be sure that you’ll enjoy comfortable weather without any extreme heat or cold. And with only a tiny chance of rain, it looks like the forecast is clear for your ideal vacation! So mark your calendars and start packing; we can’t wait to see you in this city this January.

What is the Las Vegas weather in January?

What should people pack for the weather in Las Vegas in January?

While it’s always best to check the weather forecast for your destination, in general, you’ll want to pack sweaters, jackets, and pants for Las Vegas in January. The temperature can range from the low 40s to the high 60s, so pack accordingly!

What are the temperature ranges in Las Vegas during January?

There is a pretty extensive range in temperatures – the temperature can swing from highs of around 73 degrees to lows of approximately 24 degrees. So it’s worth packing a jacket if you’re planning on visiting in January!

Are there any significant storms that happen in Las Vegas during January?

There are a few storms that can happen in Las Vegas during January. The city usually experiences some rain and cooler temperatures, but there’s always a chance for a more significant storm system to move in. For example, the city saw some heavy rains and gusty winds in January of 2017. So it’s always wise to keep an eye on the weather forecast during the winter months!

The 9 Best Hikes Near Nashville, TN

How to Get From Chattanooga to Nashville

Some Best Hotels in Martinsville VA

Some Best Hotels in Salem, VA

1 month ago by datravelvibes Are you planning a trip to Gainesville, Texas? Don't worry if you are confused about hotels in Gainesville since here…

1 month ago by datravelvibes Tracy is the second most populated city in San Joaquin County, California, USA. This charming city is full of attractions…

1 week ago by datravelvibes Martinsville comes under some of the best tourist destinations. However, you can make your vacation joyful by considering all the…

4 days ago by datravelvibes Morrow is a glorious city situated in Clayton County, Georgia. It is a safe place for tourists to visit, with…

1 month ago by datravelvibes When a city is full of greenery, mountains, and tall trees, you can bet that it's worth visiting, especially in…

1 month ago by datravelvibes Goldsboro, NC, is always crowded in Summer because there is so much to visit, see, and experience. You can explore…