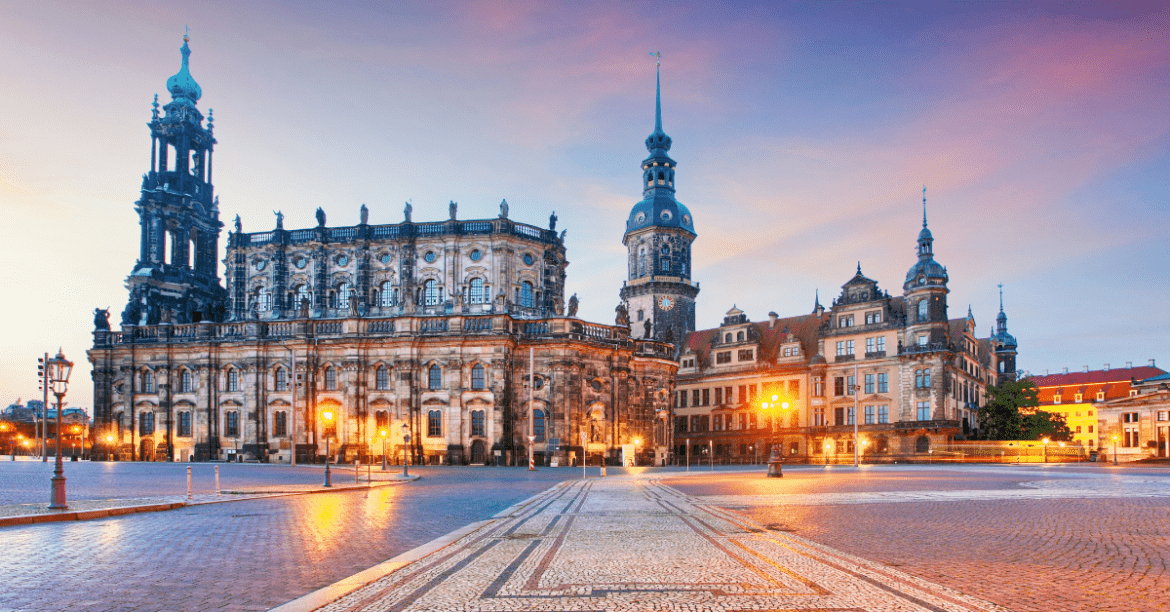 Places in Europe You Must Visit Before You Die

Europe is the world’s largest tourist destination because you can find several places in Europe capturing tourists. There are several reasons to choose Europe to spend your vacations as the place is full of cultural, historical, beautiful and natural areas.

Except for its popular visiting places, it also contains something exciting for everyone, including the myriad sights, cuisines, and wonders to see. On the other hand, there are several best places to live in Europe as it is the safest country for living purposes.

Places in Europe to Visit

Here is a list of places in Europe you must visit before you die.

Santorini is the best Greek island, formed by volcanic eruptions several centuries ago. The island is one of the top-notch destinations to visit in summer worldwide, considered the most beautiful island in the Aegean Sea.

Visitors head towards Santorini somewhere between September to October or April to May, during warm weather. The island is full of breathtaking views with lunar landscaped and volcanic beaches, where you enjoy day and night walking around the streets.

The Swiss Alps is among the best places to travel in Europe in Switzerland because it contains the most dramatic sceneries in the world. You can see the beautiful lakes, and the ski resort of Zermatt boasts 38 peaks.

The Swiss Alps is a wide mountainous range containing different regions with different customs and traditions. So, it doesn’t matter wherever you go in the mountains; where you will find something different and unique in every region. Moreover, it also contains fully sign-posted trails, and you can explore the heart of the mountains by following these trials.

The Amalfi Coast is famous for its beautiful seascapes in the Campania region, which extends 50-kilometers along the southern edge of Italy’s Sorrentine Peninsula. The Amalfi Coast is one of the best places to visit in Europe due to its rugged shoreline, pastel-colored fishing villages, compact beaches, and sheer cliffs.

Several beautiful places on the Amalfi Coast range from small towns to small villages, such as Atrani, Amalfi, Positano, Nerano, and Revello. The site is also famous for top-class road trips along 50-kilometers of beautiful coastline in Italy. In short, the Amalfi Coast is worth visiting because of its stunning beaches, breathtaking views, and medieval charms.

Cyprus Island is present in the eastern Mediterranean Sea, which technically lies in Asia but politically and culturally, it is considered a part of Europe. The island is famous for its historical and natural background with well-known archeological sites. Visitors can find several things to do on the island, including water activities. You can also see some mountains dotted with natural trails and vineyards.

Karpas Peninsula is the most attractive region of Cyprus that contains rugged hills and golden beaches on the island. Moreover, there are other beautiful sites on the island, including Wreck diving (Zenobia wreck) and the Limassol Carnival.

5- Budapest The Spa Capital of the World

Budapest is the capital of Hungary that contains an assortment of fun places, including underground caves, magnificent parliament buildings, famous ruin bars, local temptations, and the Danube River. The city is rich in culture and known for its beautiful thermal springs. Budapest is famous as the world’s spa capital, and it contains 123 natural hot springs delivering 18 million gallons of hot water a day.

Visitors can also enjoy the candlelit dinner, beer spa, evening sightseeing, and Hungarian wine on-site. Visitors can also take a guided tour to learn a deep history of the Hungarian Nation to the Medieval era, millennial celebrations, and Ottoman invasions.

The Azores is a Portugal region that consists of nine volcanic Islands characterized by dramatic views in the middle of the Atlantic Ocean. Tourists can visit this place somewhere between June to September. The site is famous for containing unique creatures where you can see the bottlenose dolphins, sperm whales, and common dolphins.

The Azores is also worth visiting due to its hedgerows of blue hydrangeas, fishing villages, and green pastures. Visitors can enjoy Quad Biking, Furnas Night and Hot bath, swimming with dolphins, and Canyoning in Ribeira.

Reykjavik is the capital and largest city present on the Coast of Iceland. It is also famous as the northern capital city globally, containing more than half of Iceland’s population. The place is famous for hosting Music festivals and pleasant nightlife. It also offers sweeping views of the sea and noticeable concrete Hallgrimskirkja.

Stockholm is the largest urban area that contains almost 980,000 populations. The city is famous for its open-air museum, iconic city hall, and striking Abba Museum. Stockholm is one of the best places to travel in Europe during the summers. Visitors can stroll across the city and enjoy outdoor activities. It also contains historical sites, including the Nobel Prize Museum and the Royal Palace.

You can also take ferries and sightseeing boats to enjoy the cityscape views or stroll through the parks at Djurgården. The city also provides the grand Venetian charms across several canals and islands.

1- Which is the best place to live in Europe and why?

Vienna is the best place to live in Europe due to its stability, healthcare facilitation, culture, security, and culture. It is also famous for the lowest rates of crime in the country.

2- Which are the best Sightseeing places in Europe?

3- What are the affordable places to visit in Europe?

Bulgaria is the most affordable place to visit in Europe. However, visitors can also consider Poland, Hungary, and Romania, if they want to visit a country at the cheapest cost.

Things to Do in Acadia National Park When It Rains

Everything to Know Before Moving to Spain

7 Most Exciting Things to Do in Spain

Rules for Safe Driving in Russia as a...

2 months ago by datravelvibes Byrant is a beautiful city with a top class school district and a booming economy. It offers various beautiful and…

3 weeks ago by datravelvibes The town of Gaffney in South Carolina is located in the upstate region of the state. It is the county…

3 weeks ago by datravelvibes Laurinburg is a city in North Carolina, home to various industries, including manufacturing, healthcare, and retail. There are tons of…

1 month ago by datravelvibes The state of Tennessee is the cornerstone of Southern warmth and hospitality. So if you're looking for a town that…

3 weeks ago by datravelvibes 200 for the price of one; that's what you get when visiting Greece. With over 200 islands to explore, a…