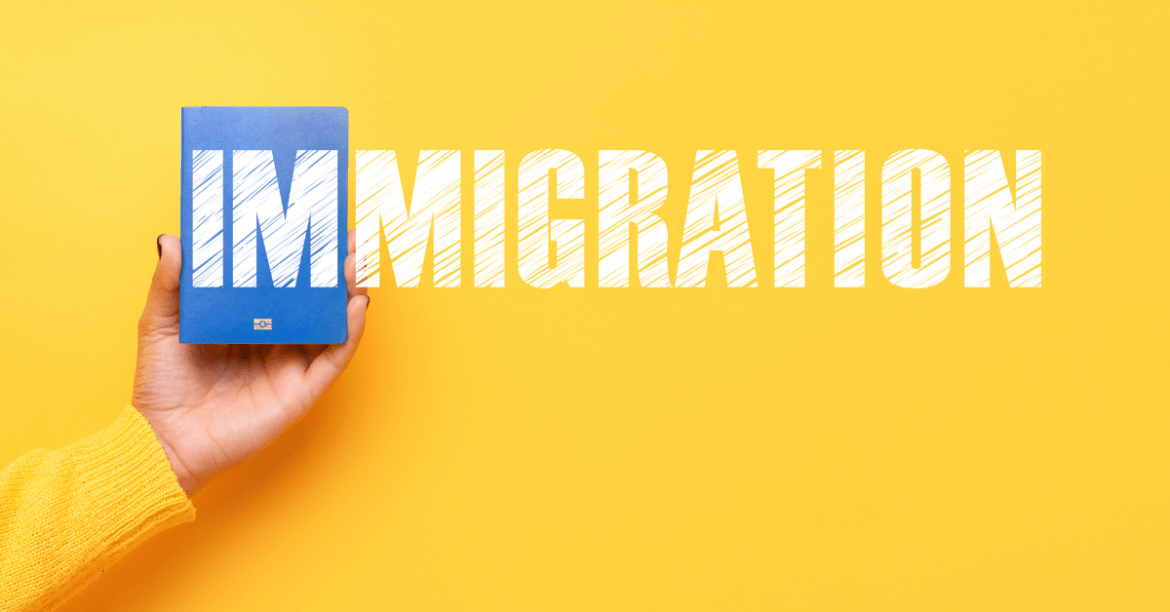 An international movement of people in which they move towards their international destinations by leaving their native place. The people who travel for short-term stays, commuters, and tourists are not immigrants. Immigration is a term dedicated to the people who move for temporary or permanent settlements. It provides essential economic advantages with an immense diversity of innovation. On the other hand, immigration can also be a continuous dispute on the real wages. So, here are the top pros and cons of immigration.

Here are some pros of immigration:

Immigrants always move toward international destinations to make money. They move with a pocket wealth and try their best for a result tends to be the more zestful part of the workforce. They stay determined to take risks and are ambitious for their tasks. The young immigrants that are energetic and mobile are more likely to be entrepreneurs – set up businesses that can lead to higher living standards in a country.

Immigration brings more qualified and skilled working persons into the market. Qualified or experienced both types of workers can raise a fruitful yield in a country that works for increased demand and growth. These people can also grab highly skilled professionals to cover job opportunities and contribute to higher tax revenues.

Immigrants are more hardworking than the native people providing an average of assistance to Government revenues. Usually, the immigrants are not familiar with social benefits like pensions and free education. They work harder and pay taxes, but they don’t take advantage of the social sectors. In this way, they provide average assistance to Government revenues.

For example, the statistics show that native-born citizens have a substantial fiscal cost because they use free education, old-aged departments, and pensions.

Immigrants are always mobile and stay active when wages are high. This movement prevents overheating by controlling the booming economy. On the other hand, if the economy goes down, the flow of immigration is always the opposite. So, it is essential to keep an economic track of getting advantages from immigrants for their skills.

Beyond economic affairs, immigration also creates cultural diversity and provides a country with a more diverse and inclusive feel. Every country soaks up some aspect of foreign culture, including political influences, music, literature, and cuisine.

Among the pros and cons of immigration, let’s discuss the cons here!

Moderate experience in language can help the immigrants to make progress along with their jobs and tasks. So, it is necessary to have a medium level of expertise in a language, or else it can create problems. Language is the most common issue for immigrants because it creates severe consequences and difficulties between customs, employees, and managers.

The small-business owners and entrepreneurs may face problems hiring immigrants to deal with. At the same time, immigrants can also face trouble from small business owners; they can force them to pay extra time on work or work without training.

Immigrants are the people who face the most unfairness and inequality in terms of race and standards. There are several root causes of this unfairness, such as, more than often, the immigrants are not familiar with how to design an assignment. They don’t get the training to understand their terms and policies, which is the notable cause of creating trouble for immigrants.

The immigration destinations are most developed countries, which means that the countries can experience an explosion in the population. The population explosion can disturb the natural and artificial resources in a developed region, creating several issues for natives and immigrants.

6- Disease Transmission Due to Immigration

Immigration can cause Housing poverty for residents and immigrants if migrants move to an area already limited in housing stock. It can put a certain pressure on house prices which can ultimately cause reduced living standards and increase housing poverty for registered citizens and Immigrants.

Conclusion – Pros and Cons of Immigration

By keeping an eye on both pros and cons of immigration, the statistics and observations show that it may be good or bad. The consequences depend upon multiple factors, including the area of immigration, the resources in that area, and the expertise of an immigrant. It also comes with several advantages for both community and immigrant if the process of immigration is legal. On the other side of the picture, it can create worse effects for natives, communities, and immigrants if immigration proceeds illegally.

How To Rightfully Claim Italian Citizenship Through Maternal...

15 Questions to Ask An Immigration Attorney

Moving to Mexico from the US – The...

When Can I Apply for Citizenship in the...

How To Immigrate To Canada Without Job Offer

Top 12 Easiest Countries to Get Citizenship

Top 13 Easiest Countries to Move to From...

2 weeks ago by datravelvibes Mostly tourists who come to Salem in Virginia yearly do so out of their love for sports. However, you can…