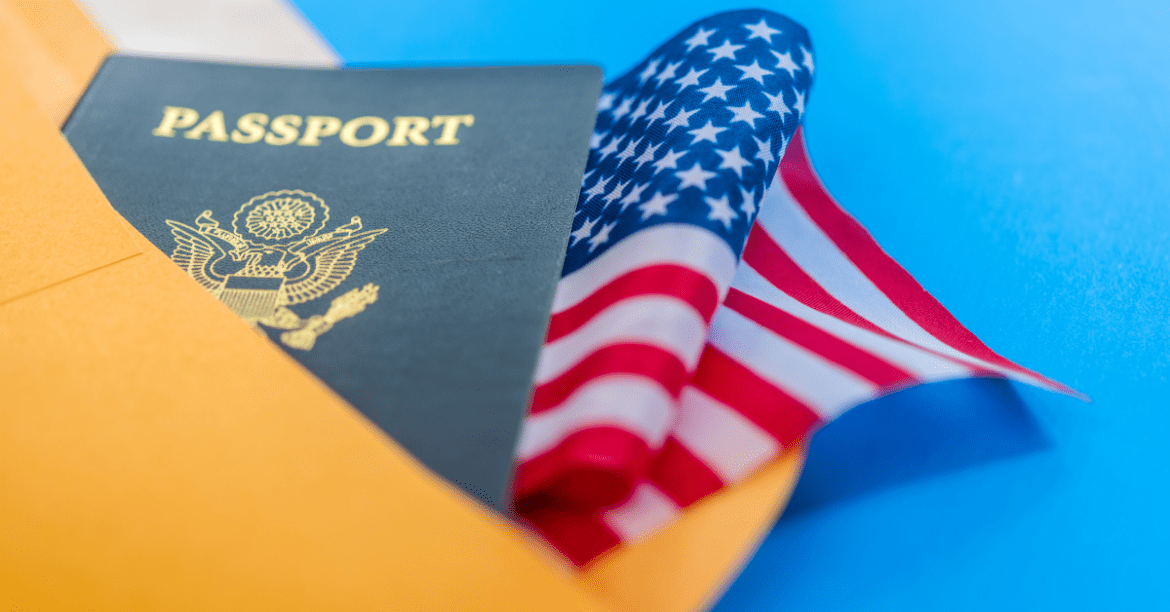 It is crucial to get practice questions and answers when preparing for the citizenship test. The best way is by taking a citizenship practice test. This will help you determine what areas you need to focus on more and give you an idea of the actual citizenship test.

This blog post will provide the top most essential questions to help you pass your U.S. citizenship test.

The U.S. naturalization test has two parts that you need to pass. The first part is to pass the English test, and the second part consists of taking a Civics test.

The Civics test traditionally contains some 100 questions that you need to memorize.

This Civics test has two versions:

The 2008 Version of Civics Test

In the version of 2008, there were ten questions from the Naturalization test, and the applicant needed to answer 6 out of those correctly to pass. There are a total of 100 questions in this 2008 test. You are eligible for this test if you have filed your immigration before December 2020.

Otherwise, an updated version of the U.S. citizenship test applies to you, which we know as the 2020 version.

The 2020 revised version by the Immigration department of the USA has 128 questions. Both these versions are oral tests, but here in the 2020 version, you will need to answer at least 12/20 questions.

If the interview fails and you don’t pass the test, you will need to retake the test.

The Most Important U.S. Citizenship Questions in 2021

Here, we will share some of the most U.S. citizenship practice test questions and answers. If you want some additional help, you can find it here on the official site of the U.S. immigration department. The U.S. Citizenship test has three parts: the American Government, American History, and the Holidays and Symbols. Each has sub-parts that cover the relevant parent topic.

The interviewer can ask any 1280 questions, but you need first to memorize these most critical questions.

The American government is the first part of this test and has three sub-topics. Below we have discussed the top questions you need to memorize.

2. What’s the supreme law of the land?

3. What is the 1 Thing that Constitution Does?

6. What is protected by the Bill of Rights?

7. Tell the number of amendments in the U.S. Constitution?

8. What is the importance of the Declaration of Independence for Americans?

2. Which government branch does the President Lead?

4. What are the two parts of the U.S. Congress?

8. The No. of voting members in the House of Representatives is?

9. How long is a term for a member of the House of Representatives?

2. What are the three rights of everyone living in the United States?

It is the 2nd part and has three sub-topics.

2. Who lived in America before the Europeans arrived? *

3. What group of people was taken and sold as enslaved people?

4. What war did the Americans fight to win independence from Britain?

3. Name the U.S. war between the North and the South?

5. What Amendment gives citizenship to all persons born in the United States?

6. When did all men get the right to vote?

2. When did all women get the right to vote?

3. What was the Great Depression?

4. When did the Great Depression Start?

The last part of the 2020 civics test includes information regarding the symbols and holidays that Americans frequently use. You should remember these critical questions as well.

2. Where is the Statue of Liberty?

5. What is the name of the national anthem?

6. The Nation’s first motto was “E Pluribus Unum.” What does that mean?

4. What is Veterans Day?

Thus, these were some of the most important questions you would need to memorize by heart to pass your citizenship test. For the complete 128 in-detail questions, please click here to download them, and let us know your thoughts in the comments below!

What are 14 Astonishing Things to Do in Brentwood?

Some Best Hotels in Gainesville, TX

7 Most Fascinating Hotels in Sumter, SC

Top 7 Things to Do in Laramie WY

7 Amazing Things to Do in Newport, KY

When is the Best Time to Visit Playa...

Never Miss These 7 Things to Do in...

Things to do at Liberty Lagoon Water Park:...

2 weeks ago by datravelvibes Killeen is the main city in Texas, present in North Austin. It is a hub of attraction, including museums, hiking…

2 months ago by datravelvibes Macau has a reputation for being a gaming destination these days, one to Rival Las Vegas and Monaco in the…

2 months ago by datravelvibes Spain is a beautiful country containing 17 independent regions with abundant geography and cultures, present on the Iberian Peninsula in…

1 week ago by datravelvibes San Angelo is situated at the bank of the Concho River, adding to the value and beauty of Texas. .…

2 weeks ago by datravelvibes Port Angeles is a beautiful city in Washingto, located at the north end of the Olympic Peninsula. It's famous for…

1 month ago by datravelvibes Binghamton makes the perfect vacation destination for sports lovers, history enthusiasts, as well as nature admirers. . Read the relevant…

1 month ago by datravelvibes The Temple is an average size city in Bell County of Texas and is present between two other places, Waco…

2 months ago by datravelvibes Italy is a beautiful country, known for charm and recreational activities. It accommodates several breathtaking fascinations and regions. . Read…