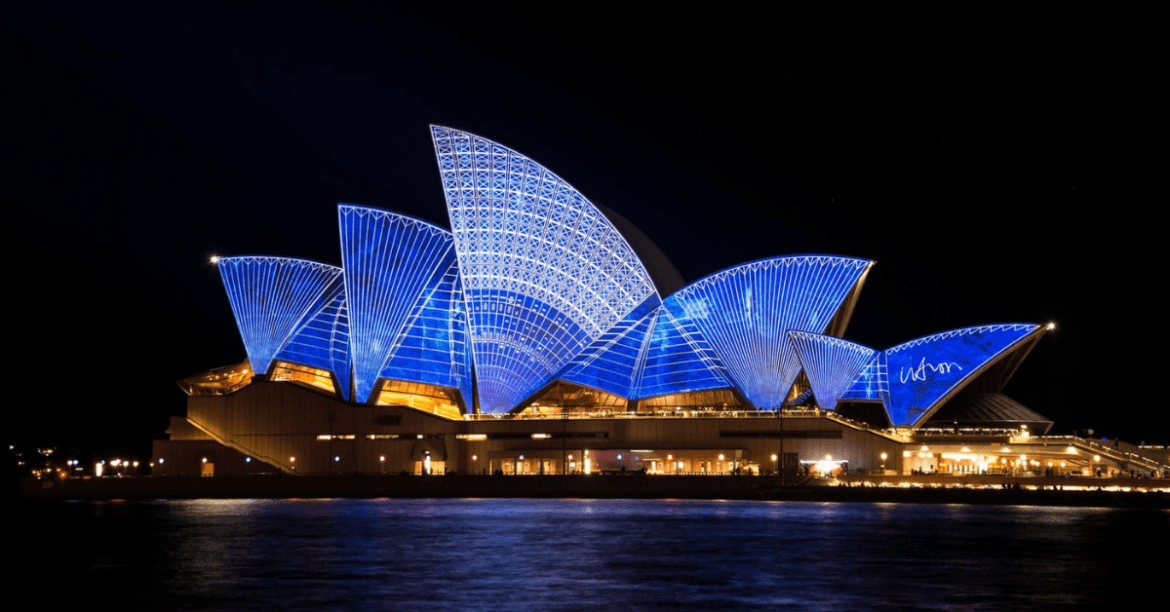 Opera House is a form of theater that displays elementary components for music and dramatic roles through the mutual coordination of a composer and a librettist. Opera houses are popular to perform arts, scenery, costume, acting, and ballet or dance. These opera houses have been entertaining people since the 16th century. However, it is confusing what is the world’s oldest opera house?

Several opera houses in the world date back to the 16th century and still entertain audiences.

Let’s discuss all these one by one!

1- The Royal Opera House in London

The Royal is one of the oldest opera houses in the world. The theater is present in Covent Garden, City of Westminster, London. The theater was built in four years, from 1728 to 1732, and inaugurated in 1732, about two centuries later. It is the most favored spot in London performing arts and classical ballet performances.

The original building of the royal theater has been renovated two times and maintains a 2,256 seating capacity for the audience. The temporary closure of the theater was due to the COVID restrictions, but it has reopened with a broad range of live performances with delicious food.

Visitors can keep an eye on upcoming events in the theater, while they can also keep track of its restaurants and booking details on its website. The theater remains open for Monday to Saturday and also entertains its audience on Sunday when there is an event.

The Teatro di San Carlo is the 2nd oldest opera house that opened in 1737. Primarily, the theater was famous in the Bourbon monarchy. Visitors can explore the opera house, which is present in the Naples region of Italy. However, two renovations hand been took placed in the theater due to the fire breakout and world war II, but you can find the historical landmark on the site.

The museum is still operating for almost two centuries and entertains visitors from Monday to Saturday. However, the theater also remains open on Sunday for a limited time. It also displays a ballet performance from late January to early June. Visitors can also find a defeatist modification in the theater.

The seating capacity of the theater was reduced to 1386 in two renovations. Also, the theater comprises neoclassical architecture based on France and Italian designs.

3- The Royal Opera Versailles in France

The Royal Opera house in France is the 3rd oldest opera house in the world and is present in France and was established somewhere between 1763 to 1770 during the reign of Louis XV. The theater was inaugurated in 1770 with 712 seats and is known for the Ange-Jacques Gabriel architecture.

The theater also served as the compact Salle De La Comédie before its construction in 1681. Gabriel turned its old interior into a new form with the French Baroque architecture, the new structure had exceptional features containing an oval plan, and the theater was founded in 1770. It is not the world’s colossal place but beguiles people globally.

The theater is known for its spectacular features Versailles including the Hall of mirrors, the art collection, the grand chapel, fountains, and the groves. The garden and park beside the opera house are free to visit every day, while the Royal Opera House operates Monday to Saturday and entertains its visitors.

La Scala Opera House in Milan, Italy, counts as the 4th oldest and last theater of 16th-century theater globally. The theater was constructed between 1776 to 1778. The theater also comprises neoclassical 18th-century architecture. The opera house is one of the best opera houses worldwide as overall famous singers present at the site for the past 200 years.

Visitors can enjoy the original Opera’s artistic performances and ballet performances in the theater. The pure Italian structure makes it more worth visiting the leading Italian houses. The theater remains open for its visitors from Monday to Saturday from 12 pm to 6 pm.

Three thousand seats in the theater were available in 678 pit stalls during its construction. The visitors can also enjoy the Filarmonica Della Scala orchestra in 1982. The theater also underwent an extensive restoration from 2002 to 2004 while maintaining its historical architecture.

The Paris Opera House is one of the historical opera houses present in Paris. Charles Garnier planned the architecture of theater. The theater is an exceptional masterpiece of Second Empire architecture, and it started with an orchestral performance in 1875.

Also, the theater is suitable for ballet performances. It is worth visiting for its grand staircase and its magnificent interior because the completion of the interior is made with 30 types of marble. The horseshoe-like auditorium contains 1,979 seats in the theater.

The theater is also famous for its essential theater stage in Europe, which can manage 450 seats for artists on the spot. Visitors can also enjoy several other events in theater, including Gala Evening events. The theater entertains its visitors round the week from 10 am to 05 pm.

The oldest opera houses are the masterpiece of antique constructions, where you can enjoy several unique architectures. These are the best places famous for playing arts, ballet performances, and cultural events. Visitors can explore the beauty and historical landmarks of these opera houses to explore the ancient histories and tales. So, “what is the World’s Oldest Opera House to Visit?” can help you find these sites.

1- Why are the arts performing theaters called Opera Houses?

It is a historic term suitable for theaters performing live arts and presenting entertainment. The theaters are famous as opera houses in terms of honor. However, several other titles are good for theaters, including town halls and auditoriums.

2- What is the most reputed Opera house globally and why?

La Scala Opera House in Italy is the most reputed opera house globally that is also famous for its famous singer performances for 200 years.

How Many Acres is Rhode Island – Things to Do in RI

Top 6 Hotels in Bear | A Guide

2 months ago by datravelvibes Clinton is a beautiful city located in the heart of Henry county, Missouri. It is famous for its national parks,…

4 weeks ago by datravelvibes Kingsville is the southern region of the American state, Texas. It is a city full of tourist attractions and rich…

6 days ago by datravelvibes Warren is a small city along the Mahoning River in Northeast Ohio. Travelers enjoy visiting Warren since there are so…

3 weeks ago by datravelvibes Hartsville is the biggest city in Darlington County, SC. It has many tourist attractions so take your time off and…

2 months ago by datravelvibes

1 month ago by datravelvibes The state of Tennessee is the cornerstone of Southern warmth and hospitality. So if you're looking for a town that…

2 days ago by datravelvibes Oroville, CA, is a place you can visit for pleasure, rest, and relaxation. It has a strong history with beautiful…